The History of a Mining Village

Leadhills village has had a long and mixed history. From a group of shelters housing miners in the summer months, to perhaps the most industrialised area in Scotland, to decline and then change until it is as we see it today.

The first mention of a ‘village’ in the area is in the 17th century when it is described as a group of miners and their wives and families. The area was known as Waterhead.

In 1641 James Hope married Anna Foulis who had inherited the mines and they passed into the possession of the Hope family, who still own them today. The Hopes changed the name of the village to Hopetoun and in 1661 a charter was granted allowing Hopetoun to have two fairs or markets a year on the 30th May and the 20th October.

The mines flourished and by 1719 the Hope family had bought an estate on the banks of the river Forth and started to build Hopetoun House on it. To avoid confusion with the house and the village, Hopetoun village was renamed again as Leadhills, the name it still retains.

The mines were leased and in 1735 the largest mining company was The Scots Mining Company who employed a new manager, James Stirling.

He quickly realised that the men worked very long hours and were tired and unhealthy.

He cut the working day from twelve to six hours and encouraged the men to garden and grow vegetables to improve their diet and health.

The company built the Scots Mining Company House for Stirling which still exists in Station Road. They employed a doctor who looked after not only the health of the miners, but also their families.

The Earl of Hopetoun supported education for both adults and children – for whom it was made compulsory in the village – and a school was opened. Being able to read, they wanted books. These items were expensive, so in 1741 a group of the miners got together and formed a subscription library in the village.

The mines were very profitable and busy at this time and the village grew and thrived, having a population of around 1500 in the 1770s (presently it is around 300).

A post office was opened in 1760 with a weekly post carried by a runner between Edinburgh and Castle Douglas. 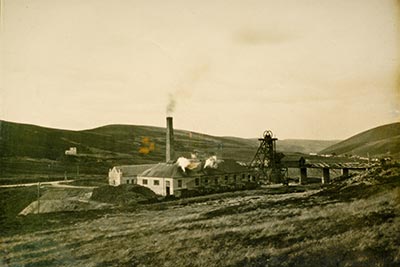 In the 1840s there was a dispute between mine owners over the rights to use the water from the hills. This lasted for twenty years and little money was spent on the mines. Many families left the village for work elsewhere and the houses became very run down.

A new company took over the mines and offered cheap loans to the miners to rebuild their houses, raise the roofs to make the single storey cottage have a enough headroom for a loft sleeping area and to replace the original thatch roofing with waterproof slate.

A public water supply was put in place throughout the village. One of the original pumps is still by the church and another in Ramsay Road at the bottom of Doctors Brae.

The village looked by now very much the same as it is today. The Co-op Store opened in the Square in 1875 and later they built a bakery and became the centre of a thriving community. 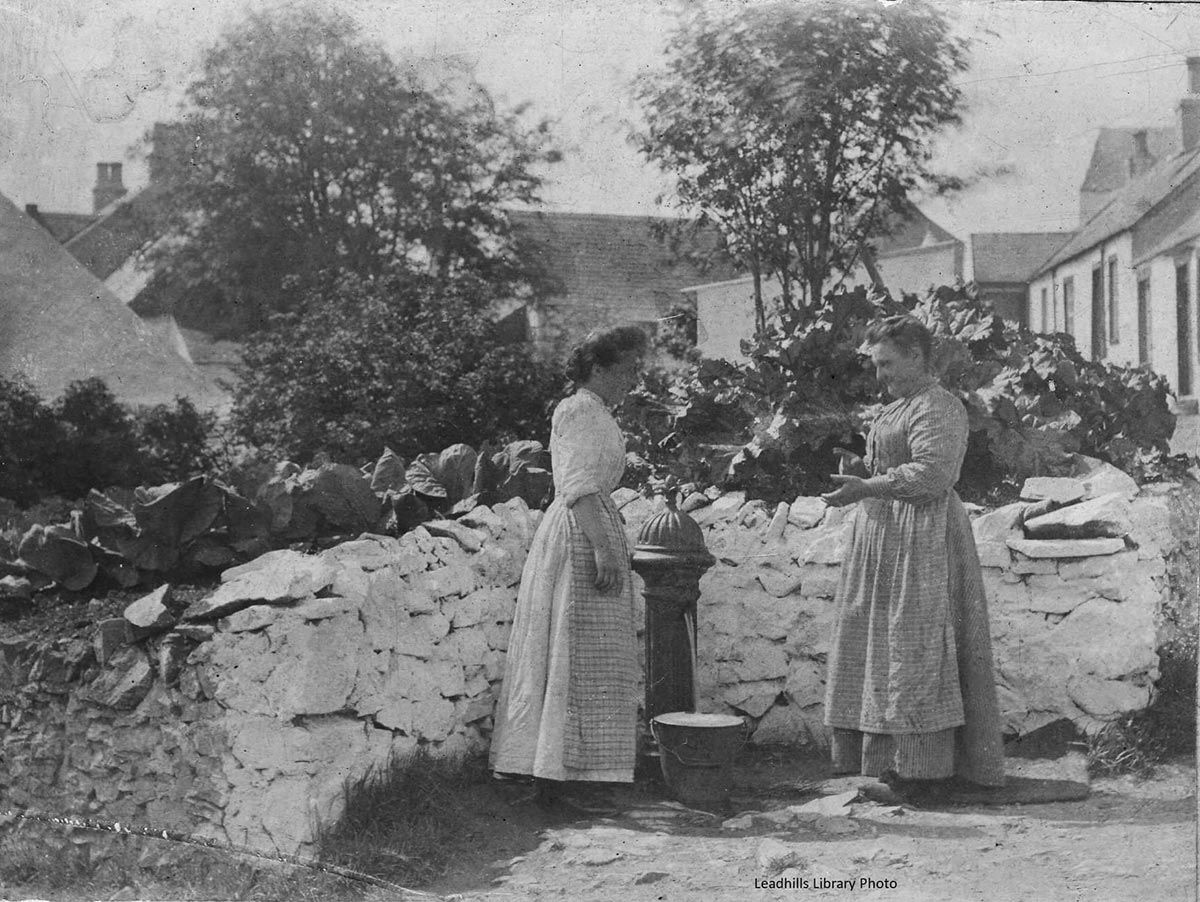 Lead mining declined over the years from the 1920s and in the late 1930s the last of the mines closed. The railway – which had been built to take the lead ore from the village – saw its last train in 1938.

The village again saw a decline in population until about 2000 when young families started to move into the village. People had cars and could travel to work in other towns and cities. They were no longer reliant on local employment. A new extension was built on the school in 2014 to accommodate the needs of this new influx.

The village is now a thriving community again with many local groups and amenities. 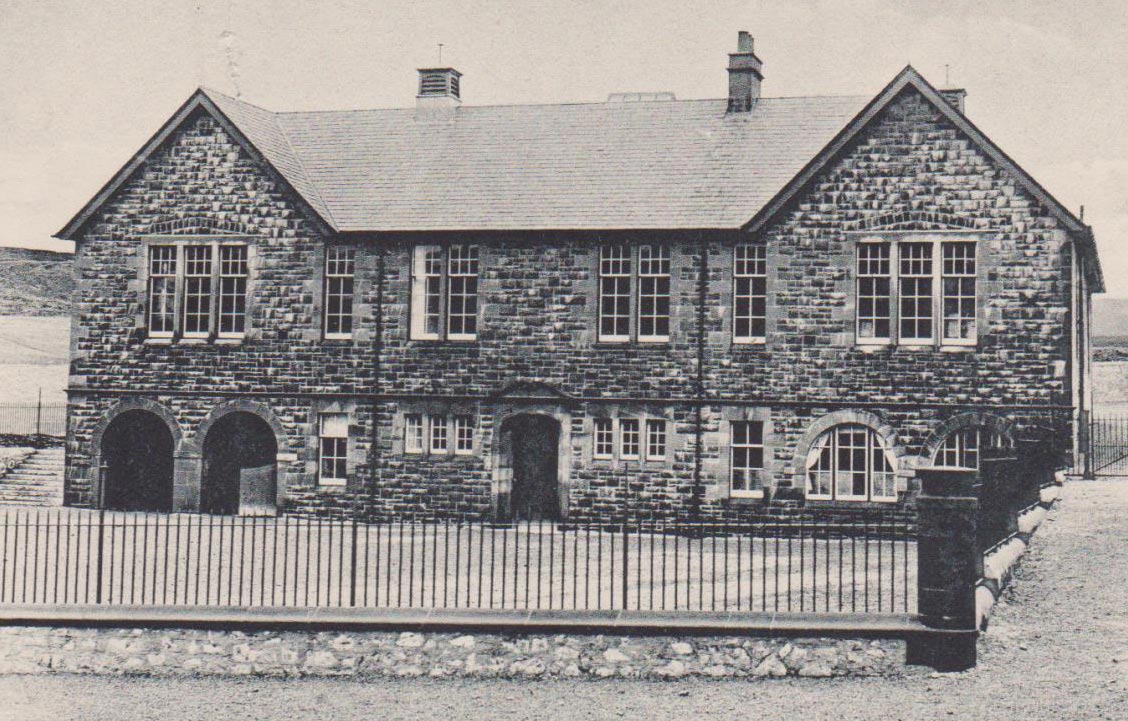